Pen-y-Lan Pork is a family run business and has been established for 15 years. When Pen-y-Lan Pork began its existence, the aim of the business was to produce a sausage without any of the unsavoury parts which are often associated with sausages. Pen-Y-Llan pork sausages have a high meat content of between 88 and 92%! At the forefront of the business was to ensure that animal welfare took precedent and therefore Mike (Owner) started his own small-scale breeding programme using only Saddlebacks and Gloucester Old Spots. All pigs are outdoor reared and allowed to do what pigs do!
‍
Even at the end, none of the animals are subjected to any form of stress or long journeys to the abattoir. Long-term family friend D&JThomas and Sons carry out all the slaughtering. This is without doubt the best slaughterhouse in the UK.
Pen-y-Lan Pork started by Mike selling sausages to neighbours and work colleagues. It has progressed to being seen in the UK'S finest food and drink festivals and some of the best Farmers Markets in the North West. Mike also supplies a number of independent shops, delis such as The Grosvenor Garden Centre, Claremont Farm, Greens (Oxton) and Stans Superstore.
‍
Mike and the team at Pen-y-Lan Pork still strongly believe that selling direct to the public is the future of a successful business and doesn't have any ambition of being seen in the large supermarket chains. Mike strongly believes that to become entangled with the web of the 'big boys' can only be to the detriment of the product. Pen-y-Lan Pork has often had the thumbs up from celebs and stars such as Jean Christophe Novelli, the late Terry Wogan and the Hairy Bikers amongst others.
‍
Mike Suffered a serious accident  in 2008 resulting in him being paralysed from the waist down. He was told the likelihood of him walking was not good and to prepare for a lifetime in a wheelchair. After a lot of determination and support from family friends and most significantly his partner Wendy, Mike managed to defy medical explanation and is seen walking and still smiling…..He is able to fulfill a lifetime ambition and produce probably the best sausage in the UK! 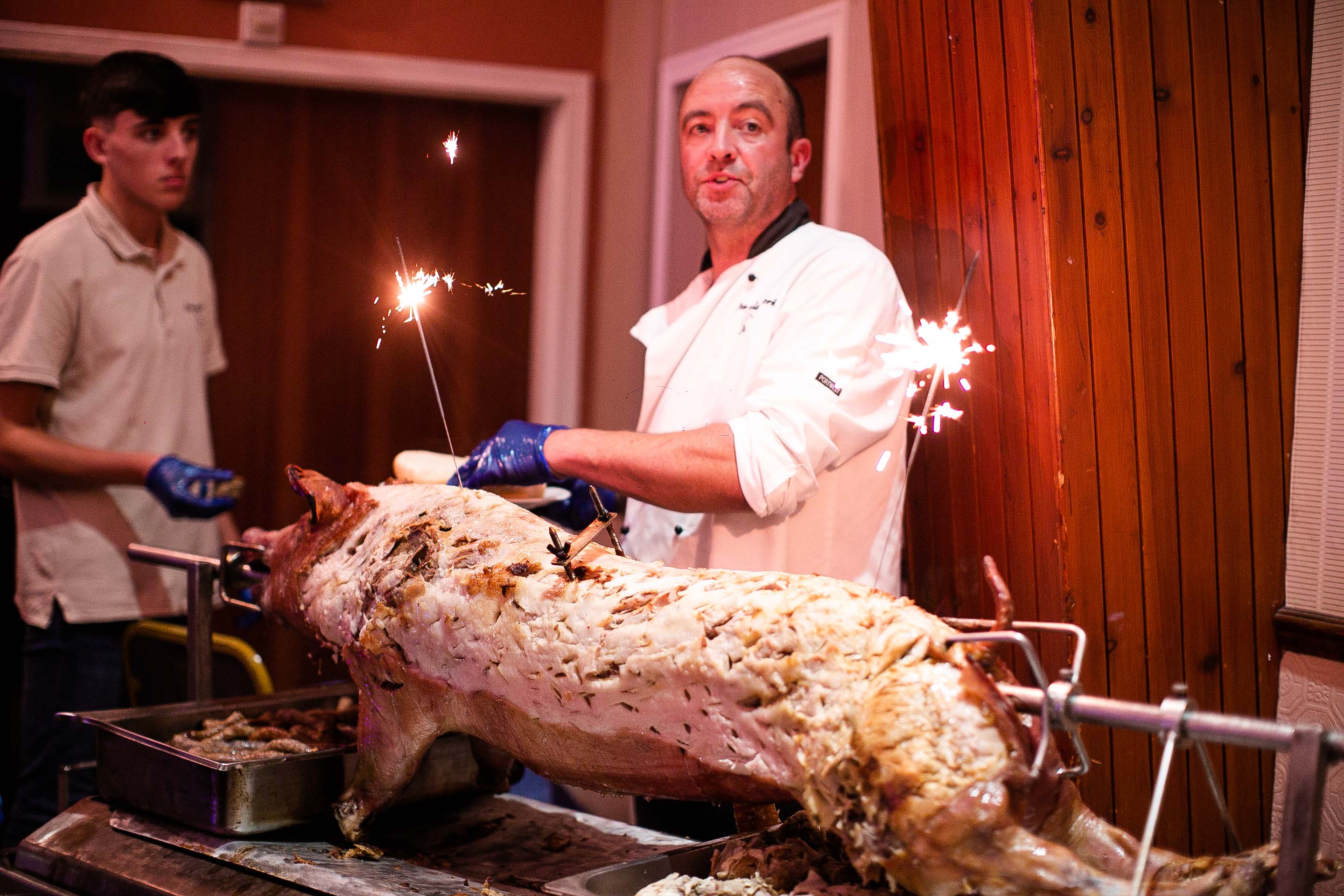 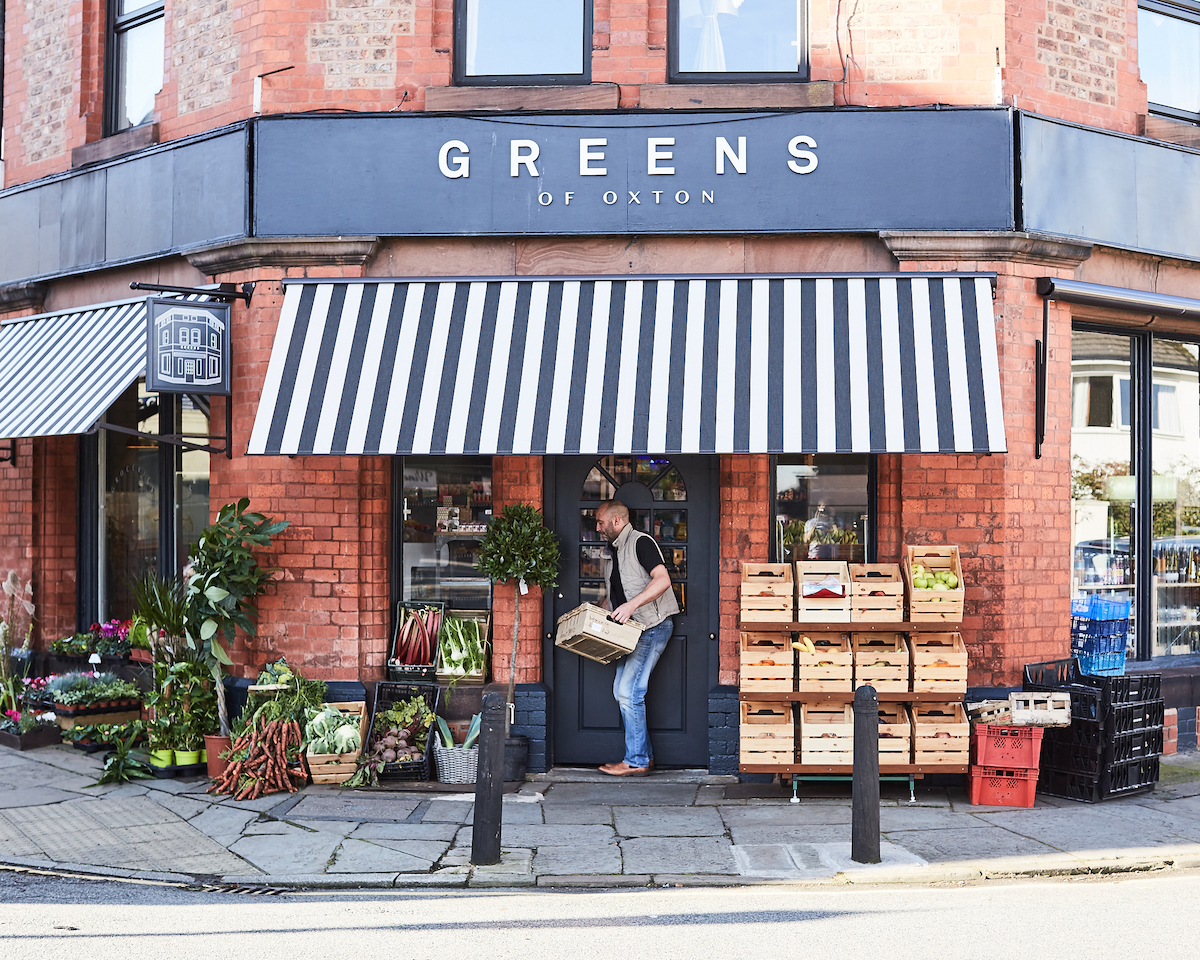 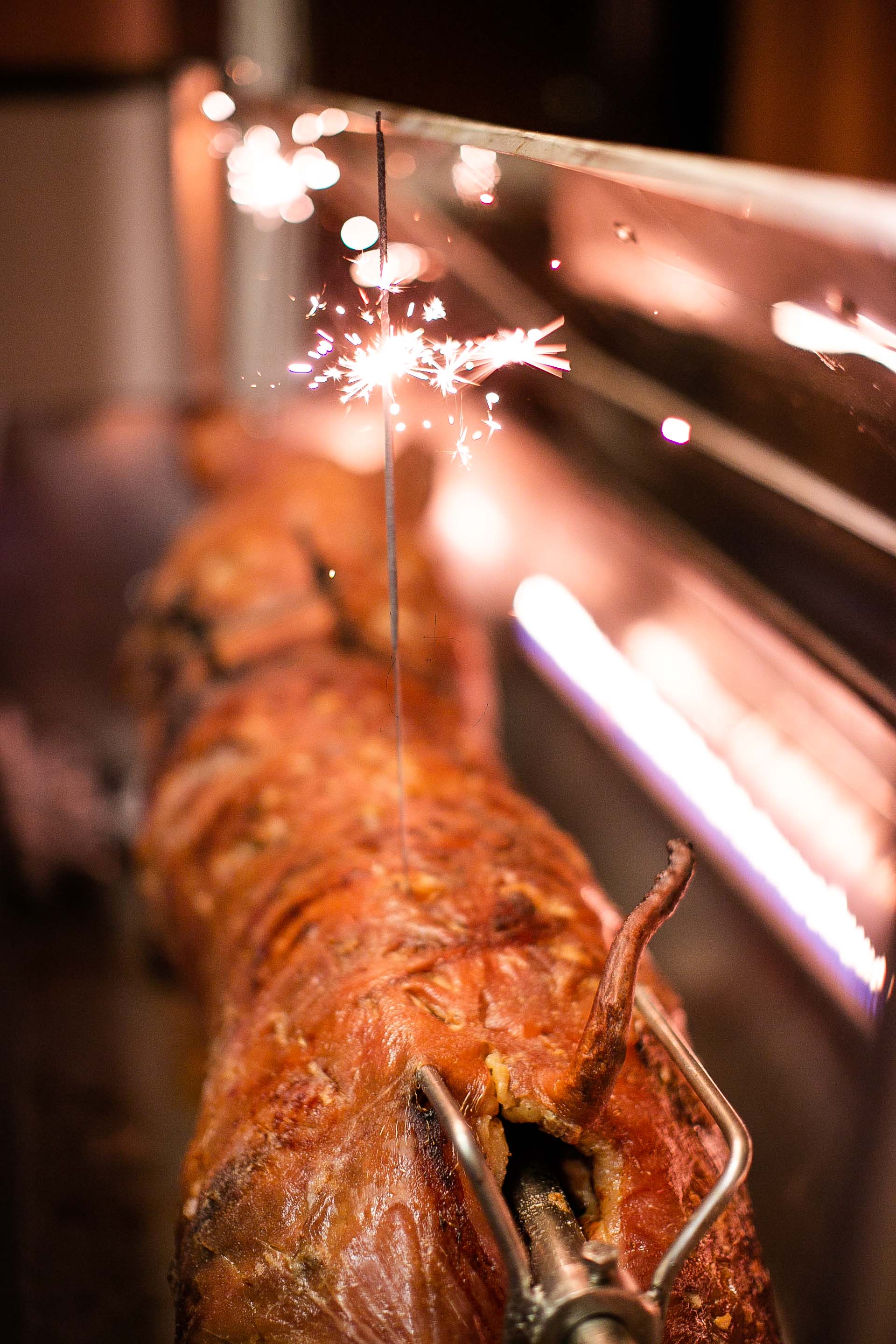 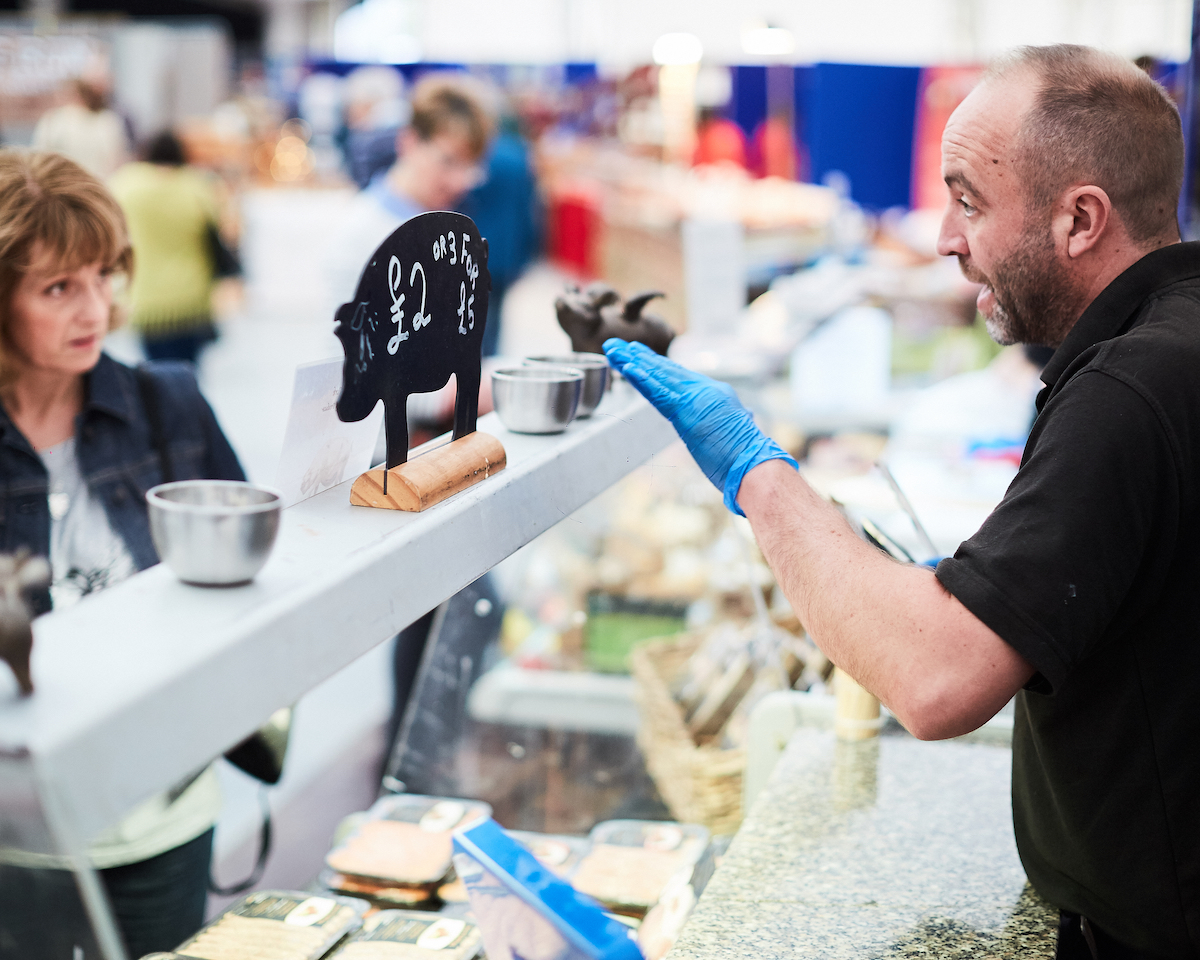 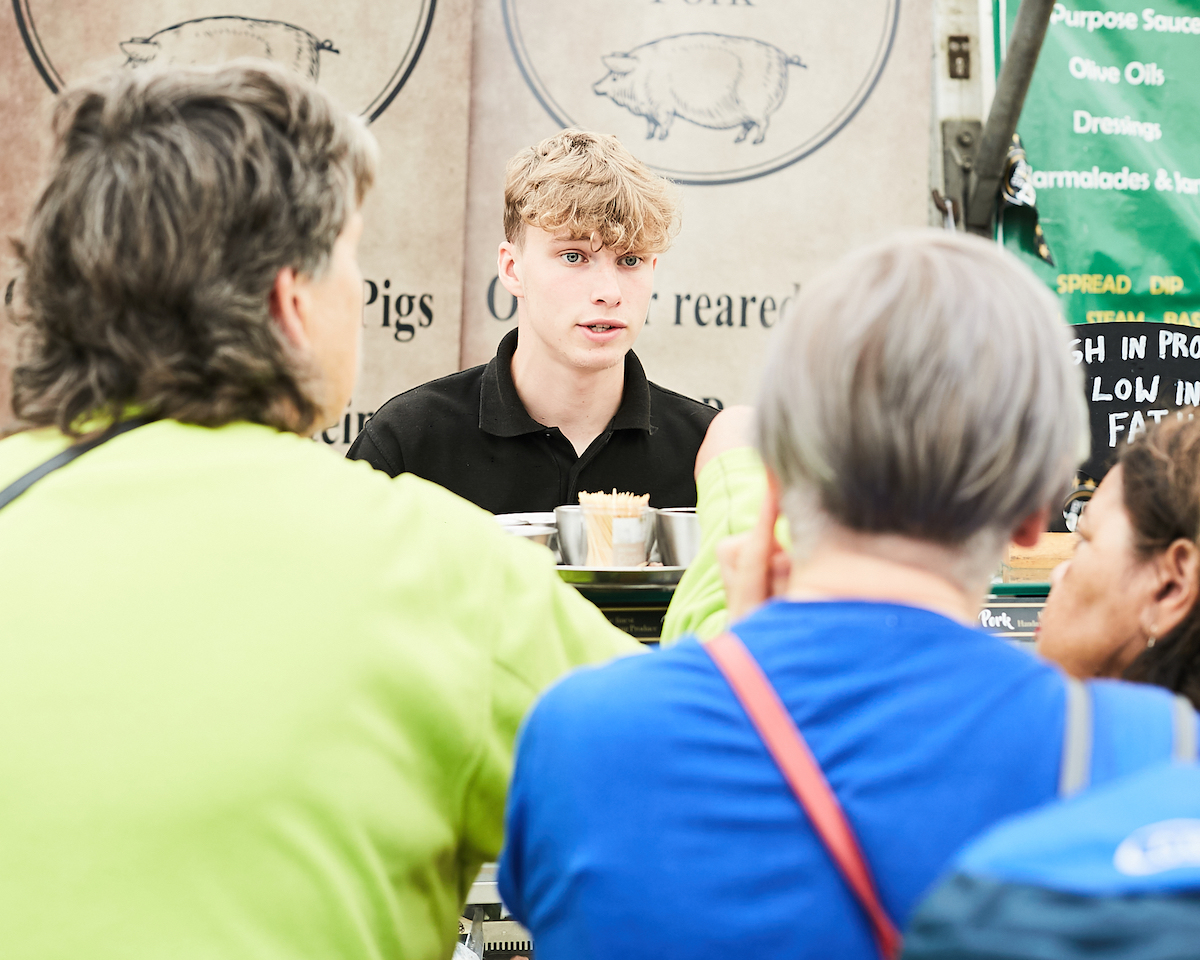 "A sausage can be a great product if using the correct pieces of UK pork. Everybody’s a winner! The pig farmer who gets a fair price, the producer and most importantly the public."
- Mike Ford 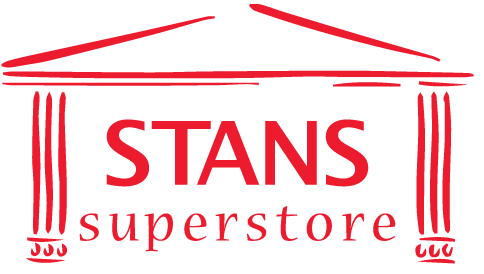 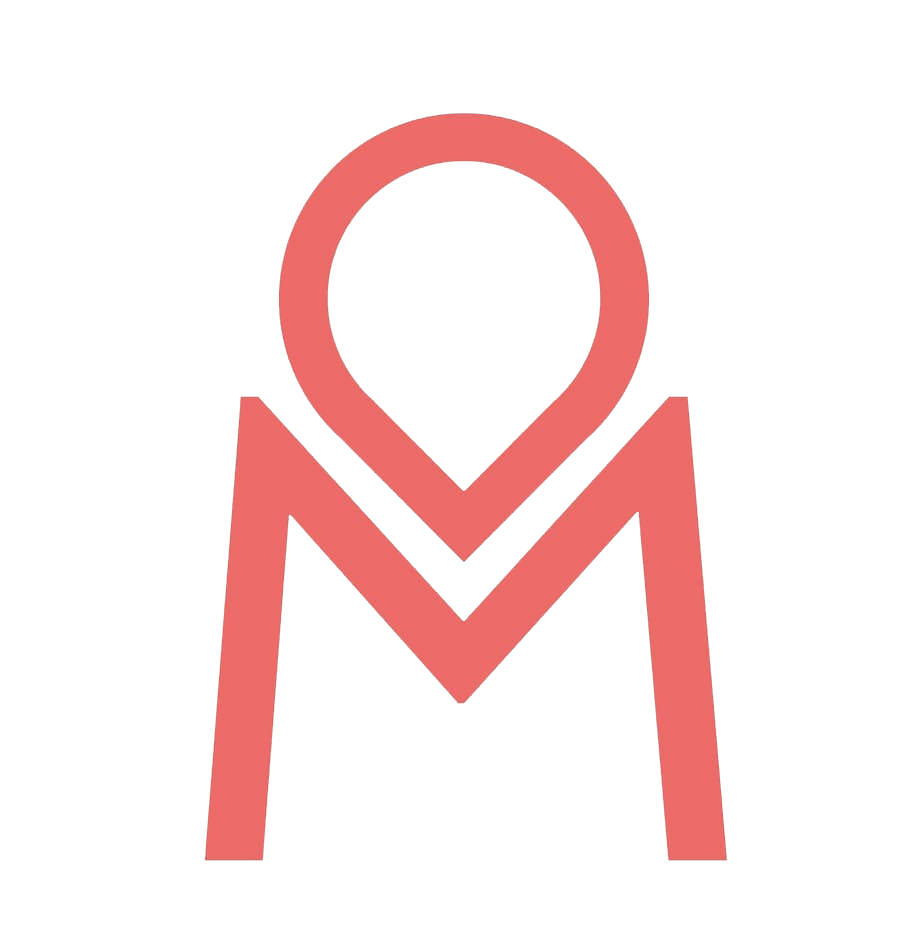 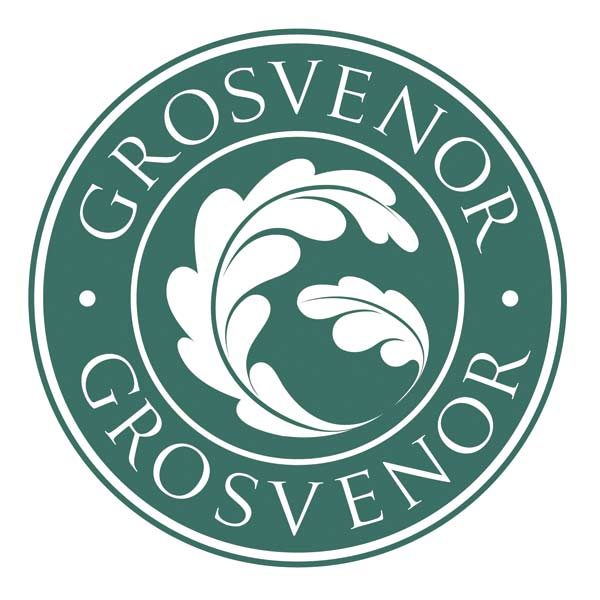 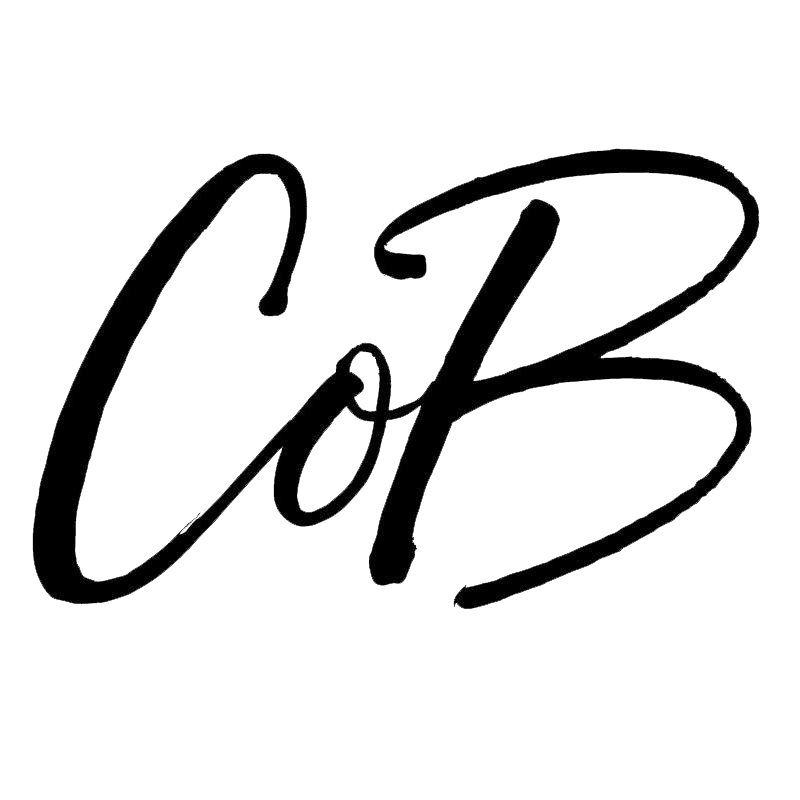 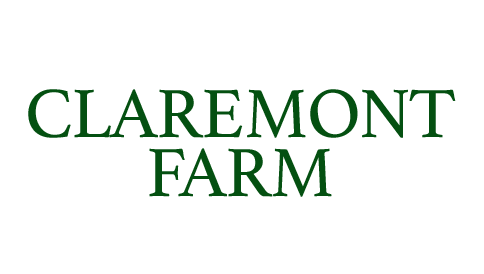 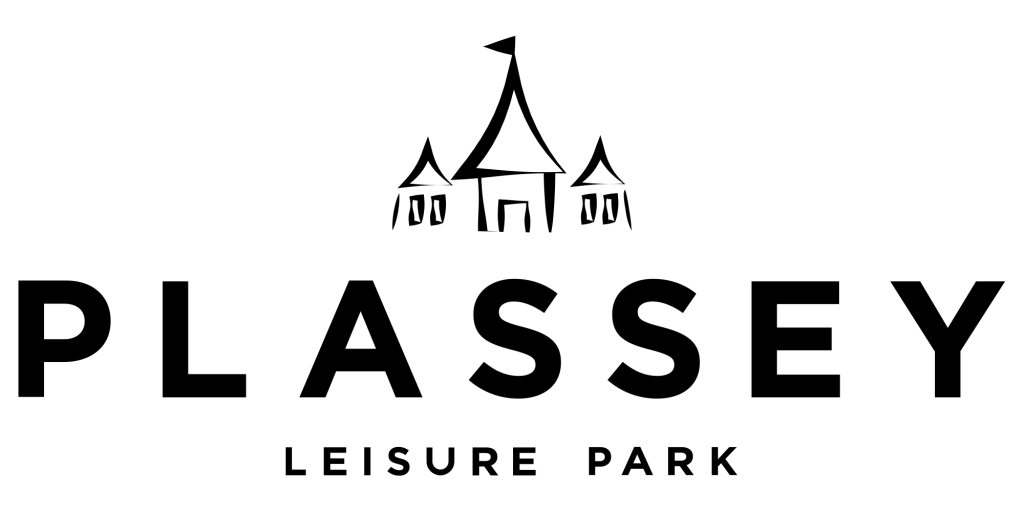 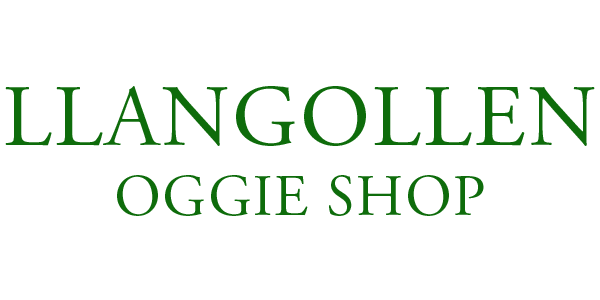 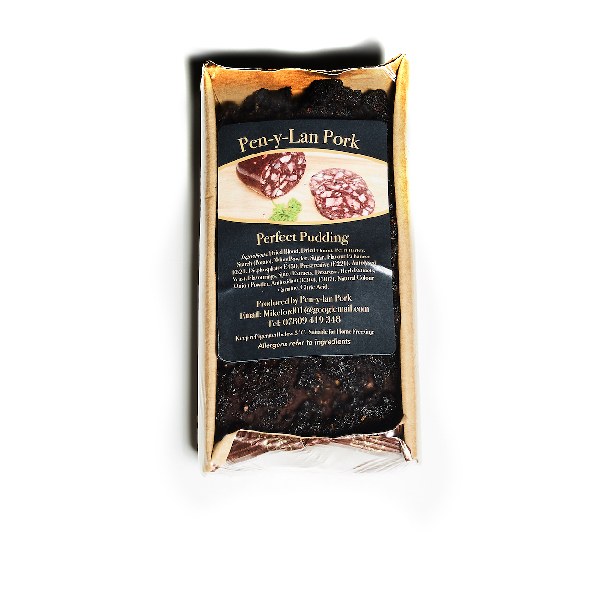 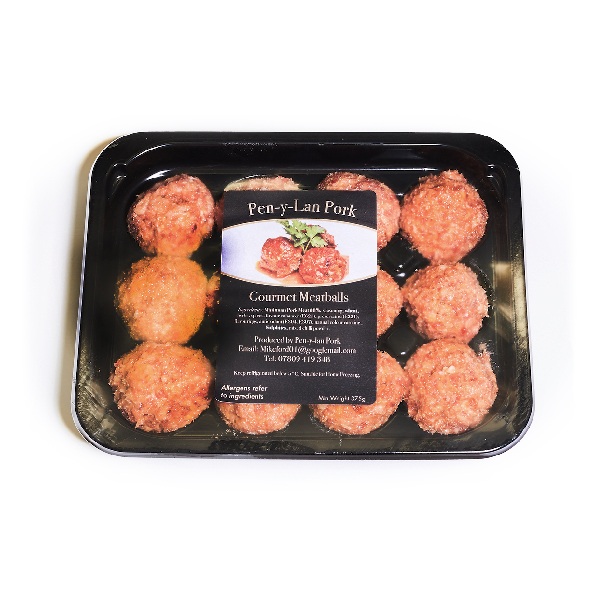 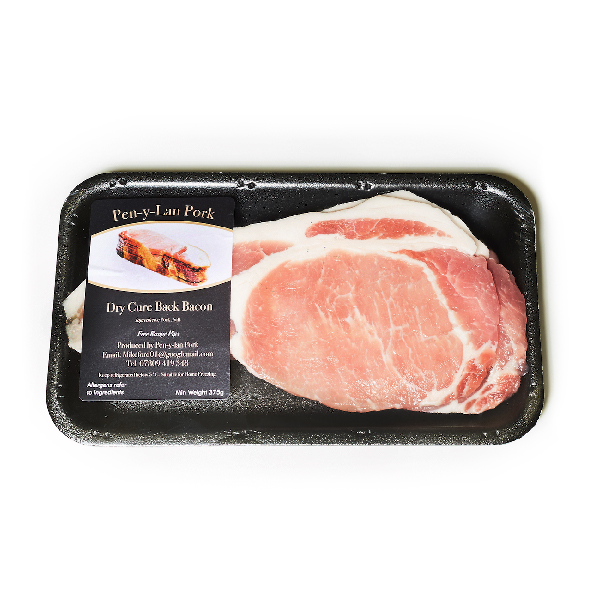 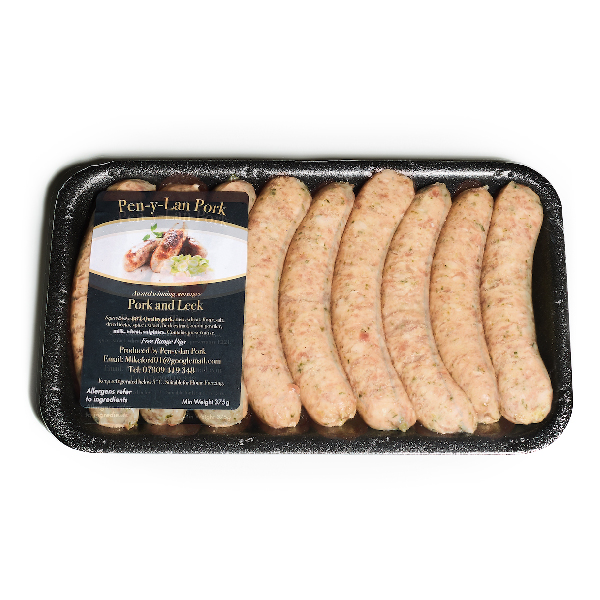 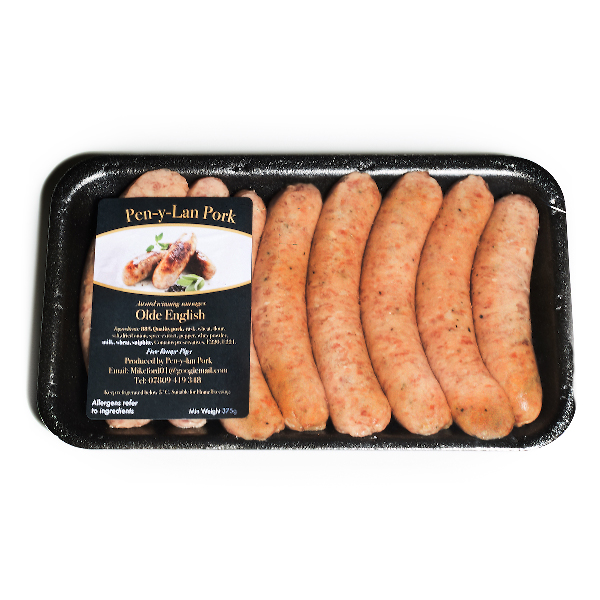 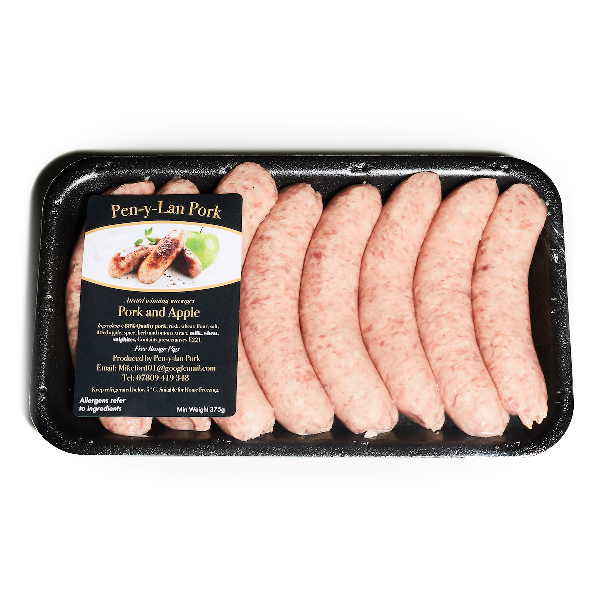 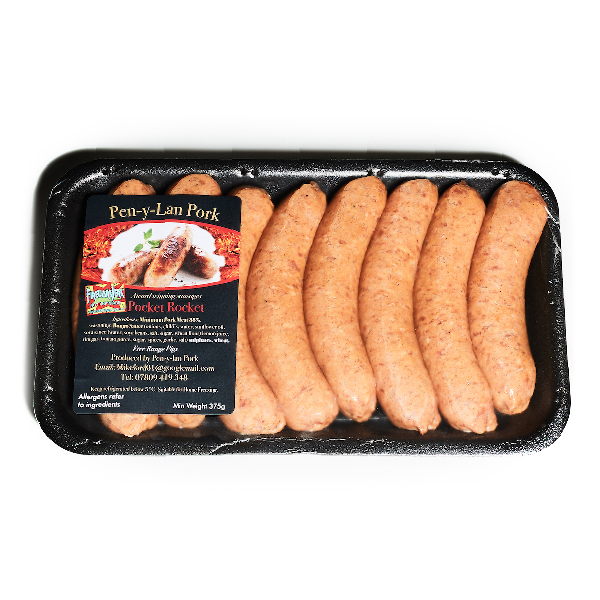 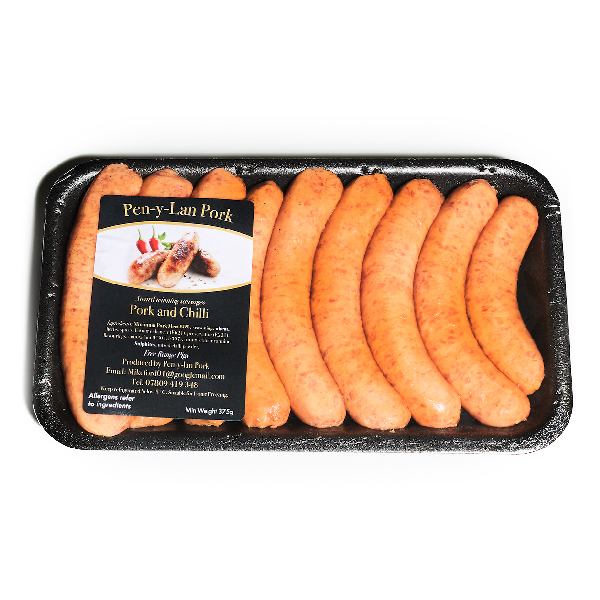 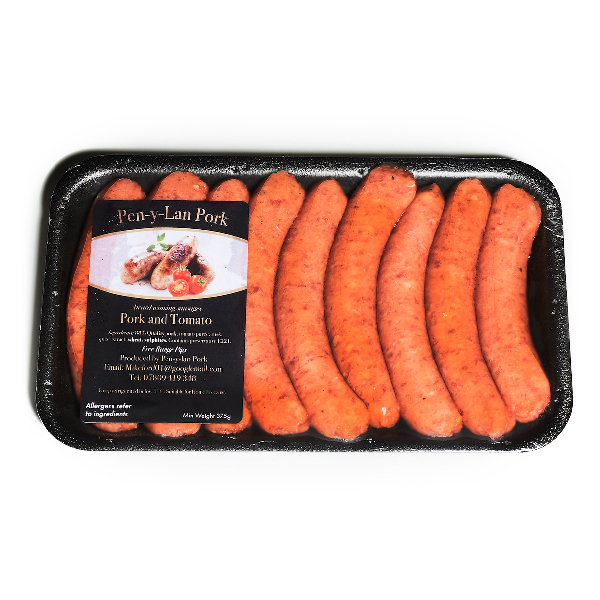 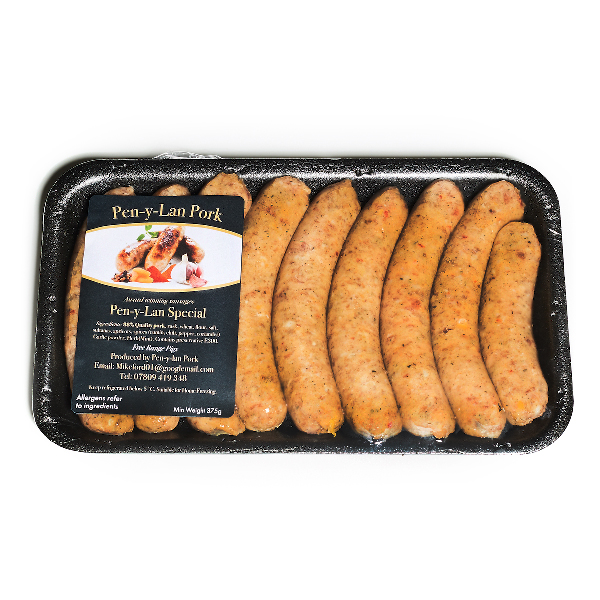 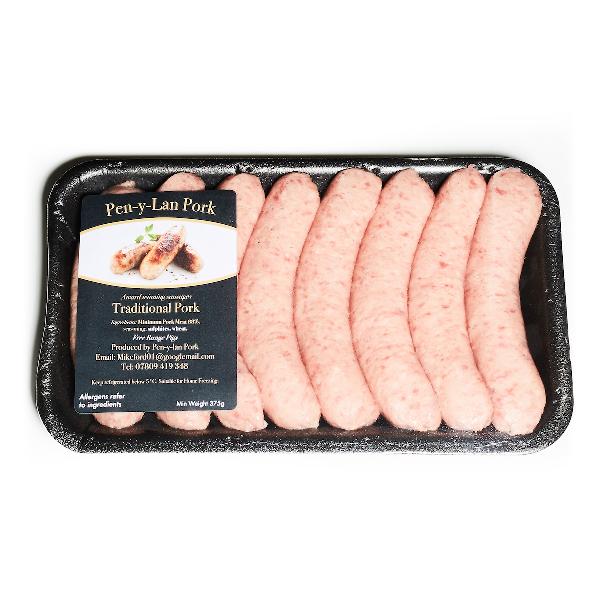